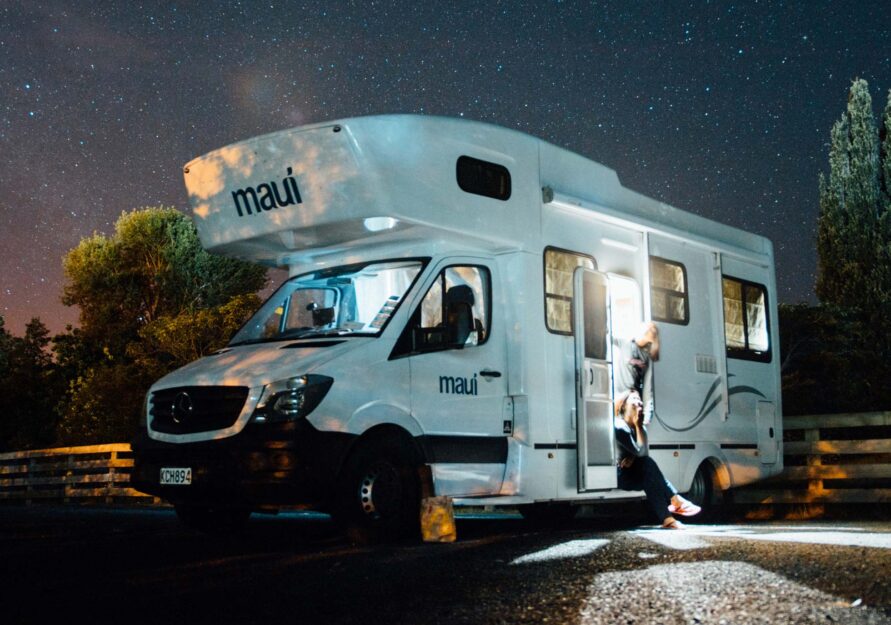 Port Henry is a hamlet (and census-designated place) in Essex County, New York, United States. The population was 1,194 at the 2010 census.[3]

Port Henry is in a tract of land set aside by the British Crown for veterans of the Seven Years’ War (also known as the French and Indian War). Although a mill was built in 1765, no other European-American settlers arrived until 1785, after the American Revolutionary War.[citation needed]

The Iroquoian-speaking Mohawk and Oswegatchie, members of the Seven Nations of Canada, were still living in the town until after 1800.[5]

Most of the Iroquois from the territory of New York had been resettled in Canada, forced out of New York and the United States due to their alliance with the British during the war. In the early years, timber harvesting was a major industry and 20 mills were located in the area. The first dock was built on Lake Champlain by 1820 for shipping lumber to other ports.[6]

Perspective map of Port Henry from 1889 with list of landmarks by L.R. Burleigh

Early settlers discovered iron ore a few miles inland. Its extraction and processing became an important industry in the township for about one hundred and fifty years. A blast furnace constructed in 1822 in Port Henry was one of the first in the United States, and Republic Steel established major operations in the county. The village residents used Lake Champlain and the Hudson River to transport its ore and products to major markets such as Albany and New York City. Later a railroad connected the village to markets.[6]

The village of Port Henry was incorporated in 1869. By the end of the 19th century, residents harvested smelt from the lake for the restaurant trade, by ice fishing. The Delaware & Hudson Railroad Depot, Moriah Town Office Building, Mount Moriah Presbyterian Church, Port Henry Fire Department Building, Sherman Free Library, and Van Ornam & Murdock Block are listed on the National Register of Historic Places.[7]

Effective March 31, 2017, the Village of Port Henry was dissolved by the result of a public referendum. The village ceased to exist as a municipality. Village operations were absorbed by the Town of Moriah. Port Henry continues to exist as a hamlet within the town.[8]

We are a family-oriented campground located on Lake Champlain in the town of Moriah, Port Henry, New York